A site uses ouA site uses our wireless controllers WX5540H and WA5320 and other types of APs for on-site network deployment to achieve on-site wireless network coverage. The most common AP layer 3 registration method is used.

On-site deployment was successfully carried out for wireless network deployment. However, after the deployment was completed, some AP wireless signals were found to be unstable during the use. Some APs were in the I (IDLE) state after checking the AP connection status, but the R / M status was displayed after a while.

Total number of inside APs: 0

1. First checked the AC device logs and found that a lot of the following information exists in the logs:

// Failed to retransmit message: The AC delivers key AP information that times out and does not respond (generally the configuration is delivered), and the AC actively disconnects

% Aug 31 17: 51: 03: 245 2018 YZYJKQ-WLAN-AC APMGR / 6 / APMGR_AP_OFFLINE: AP 4ssl4f-404 went offline. State changed to Idle.          // ap status becomes IDLE According to the log information, we can find that the keepalive timeout of the packets between the AC and the AP caused the AC to actively disconnect from the AP. First, it is suspected that the AP's link or power supply is unstable, causing keepalive packets to be discarded. 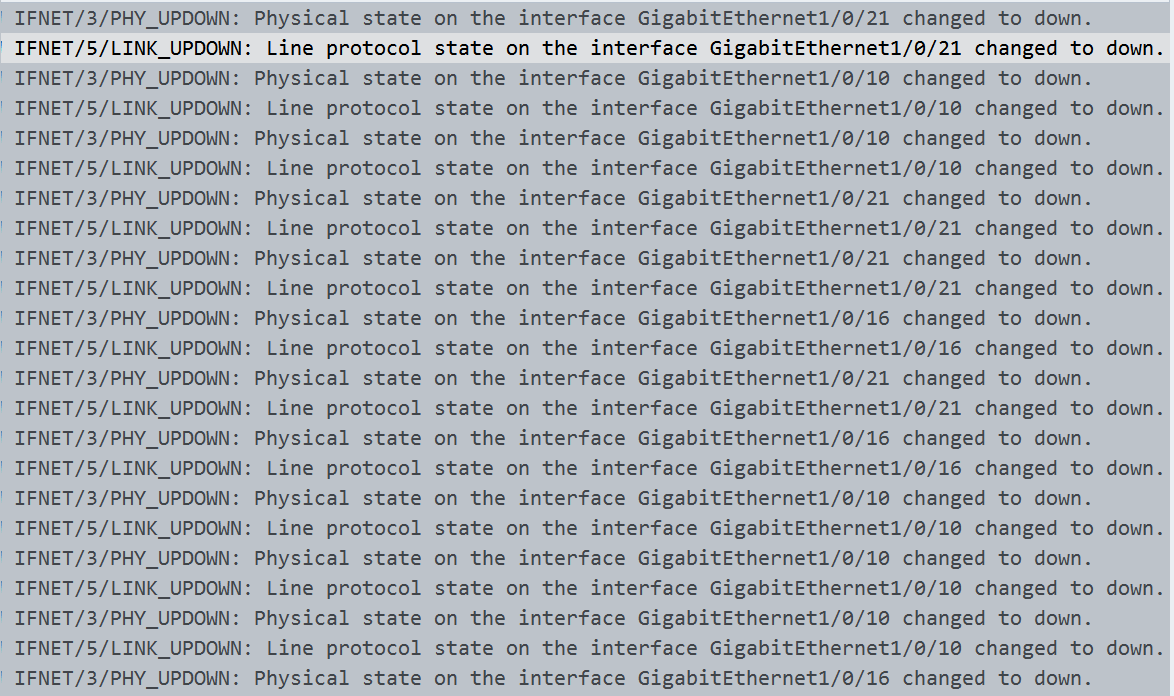 3. After completing the above tests and investigations, the problems of physical lines and APs can be basically eliminated. At this time, we refocus our attention on the AC, and see why there are so many APs going online and offline frequently. We collected the diagnostic information of the AP, and found that there was a system restart record in the AP's log, and an interface UP event occurred on the interface.

Since the system restart caused the interface to go up and down, we checked the system version of the ap. It was found that the model of the test AP was WA2610H. The current system version is: Version 7.1.064, alpha 2104sp21.

After comparison, it was found that the ap version that is frequently online and offline on site is not the adapted version.

4. Finally, after the on-site engineer enabled the global wireless AP software upgrade function, the AP was online and stable.

Because the global wireless AP software upgrade function was configured to be turned off by mistake, the on-site AP and AC software versions did not adapt, which led to a strange phenomenon that a large number of APs were registered and went offline for a period of time and then went online again. After the function is enabled, the ap online status is stable.